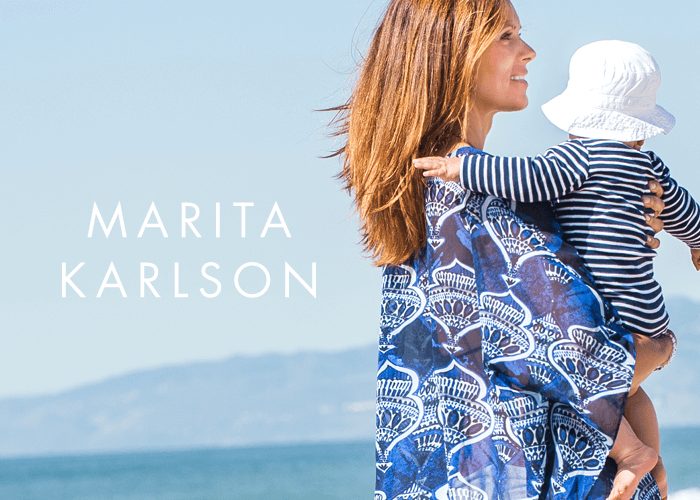 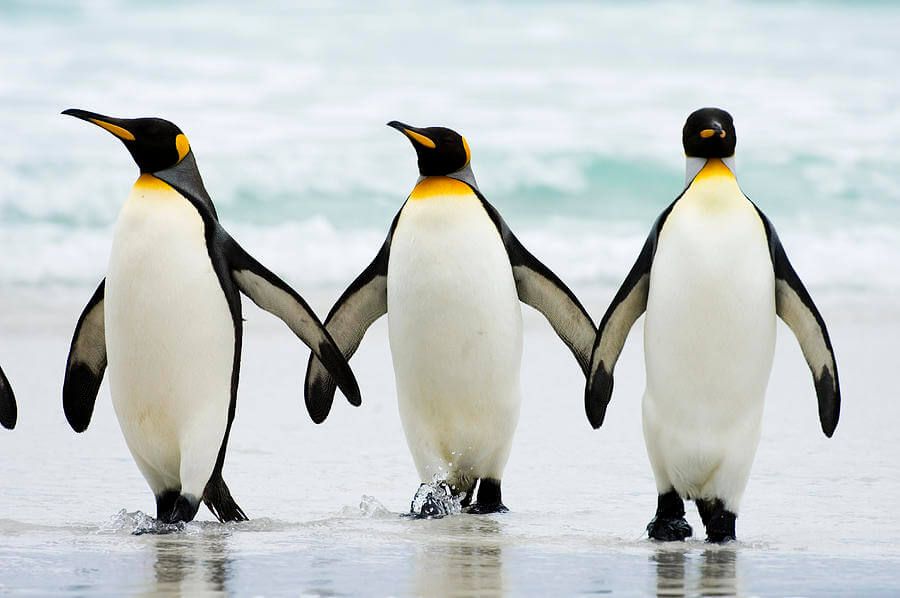 All is good over here. Bean an I are growing bigger together. He is doing great in there and I think I just entered the penguin state of late pregnancy. I’m waddling around in the heat the best I can. It’s not that I feel heavy, It’s just that babys head is IN my bladder ( at least if feels like that ) which makes it a little difficult to walk straight, fast and feather like and that the belly is are so tense. I’m week 37 now and due date is coming up. I am ready, but I’m also not ready at all, at the same time.  Today I’m gonna pack mine and Beans bag, print my birth plan and give to my doctor tomorrow. One good thing about this little guy is that he never wakes me up at night. He always wakes up after me, or he is being really still and quiet… very sweet and considerate.  Hope it stays that way. 🙂 I wish!

Anyway, new interview in the latest issue of Tara magazine regarding my cookbook release this week. Hope you like. 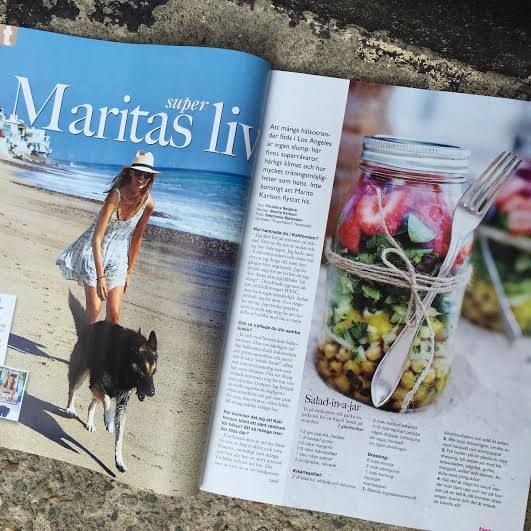 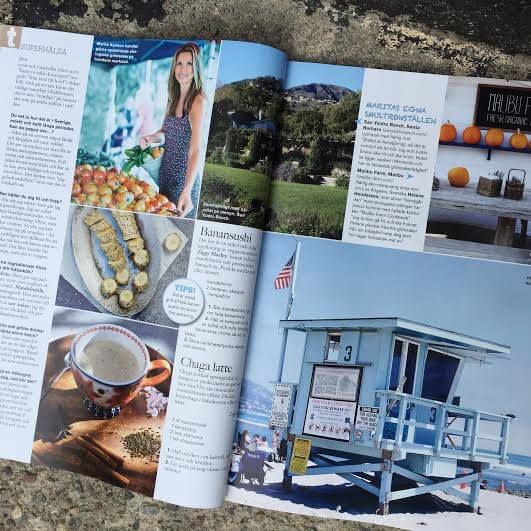 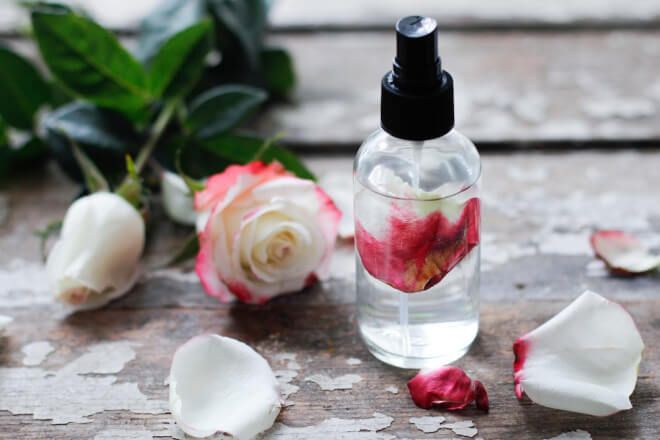 To make things at home is easy, fun and cheap and you know what’s in it. Here is a really easy recipe on how to make your own rose mist. Nutritionstripped.com show you how! 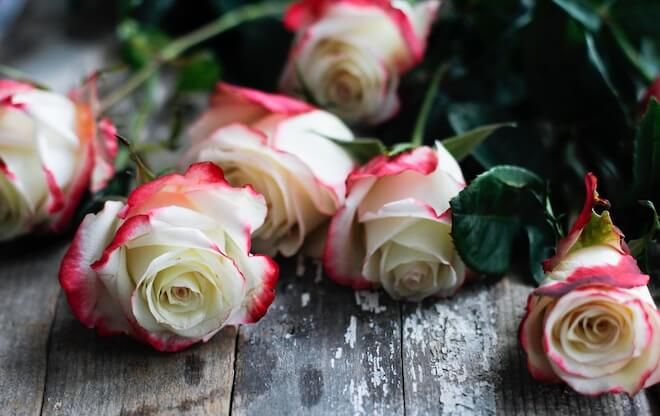 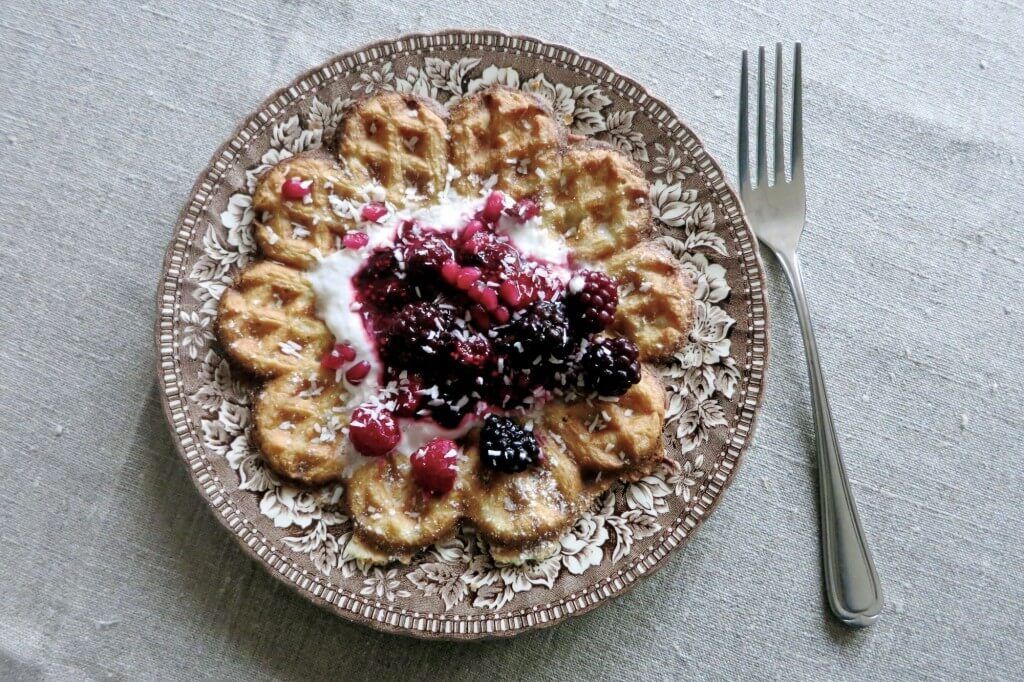 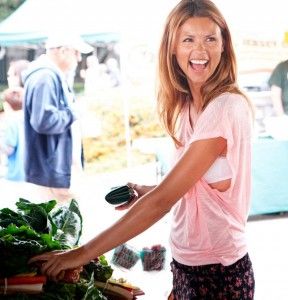